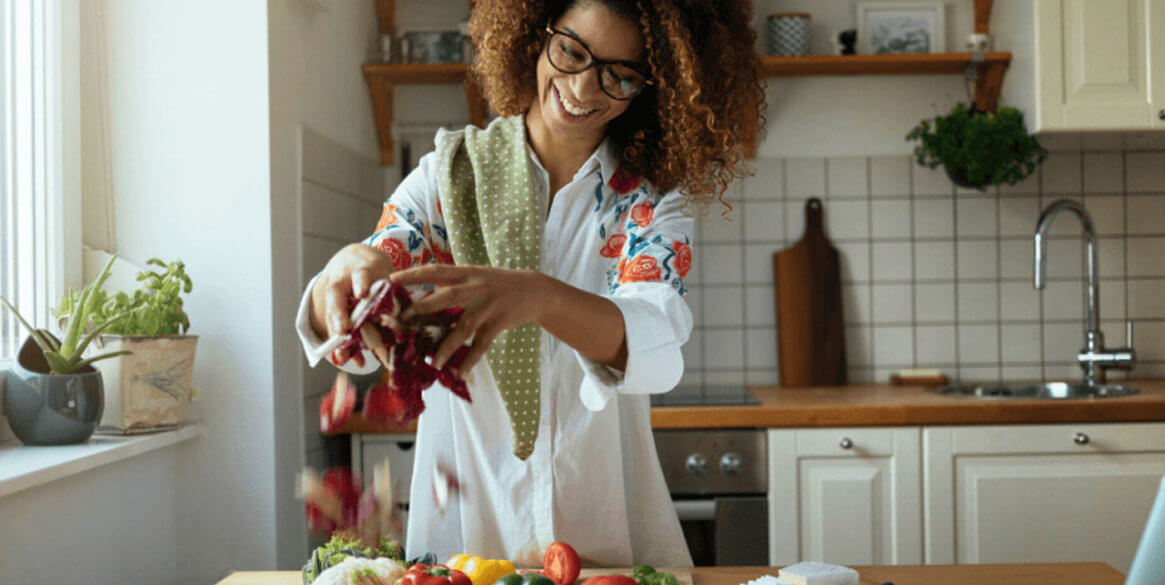 By now, you’ve probably heard of Coeliac Disease. For those fortunate not to, Coeliac Disease is an autoimmune disorder in which eating gluten (or the group of proteins found in grains like wheat, rye, and barley) triggers an immune response in the body, causing inflammation and damage to the small intestine. Its most visible symptoms are gastrointestinal discomforts such as diarrhea, bloating, constipation, and gassiness, among other things. And it’s not an uncommon condition, as studies have revealed that 1 in 100 people worldwide are afflicted by Coeliac Disease.

One easy way to remedy the symptoms of Coeliac Disease is to remove gluten from your diet. Although this may seem like an inconvenience, gluten-free products like our Soft White Sandwich Loaf provide a slew of health benefits due to the number or nutrients and vitamins our products provide from using only the finest, and most fresh premium ingredients without any added sugar. Given these health benefits of certain gluten-free products, would it actually be worth it to go gluten-free even if you aren’t suffering from Coeliac Disease? Read on to find out more about the health benefits of avoiding gluten!

Going gluten-free has both direct and indirect health benefits. In fact, researchers from the University of Minnesota have found that going gluten-free promotes healthy eating habits such as eating breakfast daily and consuming more fruit and vegetables. Improving your overall health through this can go a long way not just in improving digestive health, but also in preventing chronic illnesses such as diabetes and arthritis. This is important as Maryville University reports that there is a rise in chronic diseases. According to the university, an estimated 164 million people will be diagnosed with one form of chronic illness or another by 2025 — a number that translates to roughly half of the American population. Given this, preventive measures are vital, and going gluten-free may just be that extra push that you need!

Gluten acts as the glue that holds grains like wheat together and allows it to keep its shape. It can be found in food like bread, pasta, and other baked goods. Nowadays, because of how things are processed, a lot of wheat that has been refined contains little to no nutritional value. The American Heart Association details how the refinement process has stripped grains of key nutrients, such as B-vitamins, iron, and dietary fiber. Eating food stripped of nutrients will often result in adverse health effects, most common of which is an increased level of “bad” cholesterol. Shifting to a gluten-free and high-fiber diet would help improve blood cholesterol levels, thus lowering the risk of heart disease and strokes.

It’s also quite possible to experience bloating after ingesting gluten even if you don’t have Coeliac Disease. Unlike Coeliac Disease, non-celiac gluten sensitivity isn’t an autoimmune condition and does not trigger an allergic reaction. It can, however, cause bloating, headaches, joint pain, and numbness of the limbs after ingestion. Sadly, tests for Coeliac Disease will come out negative if you have non-celiac gluten sensitivity, so if you experience any of these symptoms after eating wheat and other grains, the best way to alleviate the issue would be to eliminate gluten from your diet.

XWe use cookies on our website to give you the most relevant experience by remembering your preferences and repeat visits. By clicking “Accept”, you consent to the use of ALL the cookies. However you may visit Cookie Settings to provide a controlled consent. Read MoreREJECTAcceptCookie settings
Manage consent

This website uses cookies to improve your experience while you navigate through the website. Out of these cookies, the cookies that are categorized as necessary are stored on your browser as they are essential for the working of basic functionalities of the website. We also use third-party cookies that help us analyze and understand how you use this website. These cookies will be stored in your browser only with your consent. You also have the option to opt-out of these cookies. But opting out of some of these cookies may have an effect on your browsing experience.
Necessary Always Enabled
Necessary cookies are absolutely essential for the website to function properly. These cookies ensure basic functionalities and security features of the website, anonymously.
Functional
Functional cookies help to perform certain functionalities like sharing the content of the website on social media platforms, collect feedbacks, and other third-party features.
Performance
Performance cookies are used to understand and analyze the key performance indexes of the website which helps in delivering a better user experience for the visitors.
Analytics
Analytical cookies are used to understand how visitors interact with the website. These cookies help provide information on metrics the number of visitors, bounce rate, traffic source, etc.
Advertisement
Advertisement cookies are used to provide visitors with relevant ads and marketing campaigns. These cookies track visitors across websites and collect information to provide customized ads.
Others
Other uncategorized cookies are those that are being analyzed and have not been classified into a category as yet.
Save & Accept
Powered by